Celebrated in many countries around the world, Dia de los Muertos is one of my favorite festivals. It has been recognized as an Intangible Cultural Heritage of Humanity by UNESCO, and rightly so. It's a time to honor one's ancestors with food, flowers and remembrances; creating elaborate altars is an important part of the tradition. In some ways it's reminiscent of O-Bon in Japan, which is held in August.

Safari West, the animal preserve in the hills of Santa Rosa, celebrated Halloween and Dia de los Muertos with a fascinating display of the skulls and skeletons of animals that once graced the grounds and have passed. The exhibit was organized by the preserve's Osteology Department. Guest Corky Quirk, founder and director of Northern California Bats, treated visitors to a closeup look at three different species of live bats and gave an evening lecture and slide show. On Saturday afternoon a group of Aztec dancers performed for the crowd (Dia de los Muertos has its roots in an Aztec festival honoring the dead). 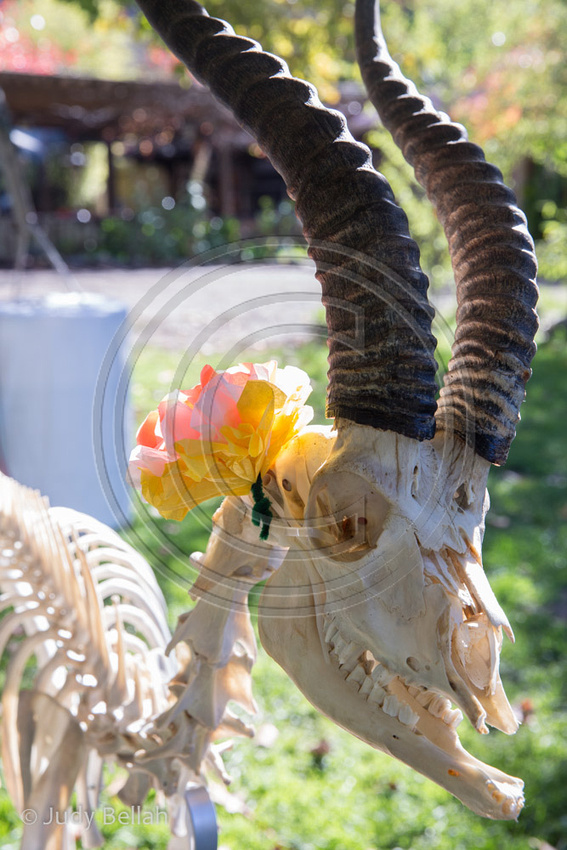 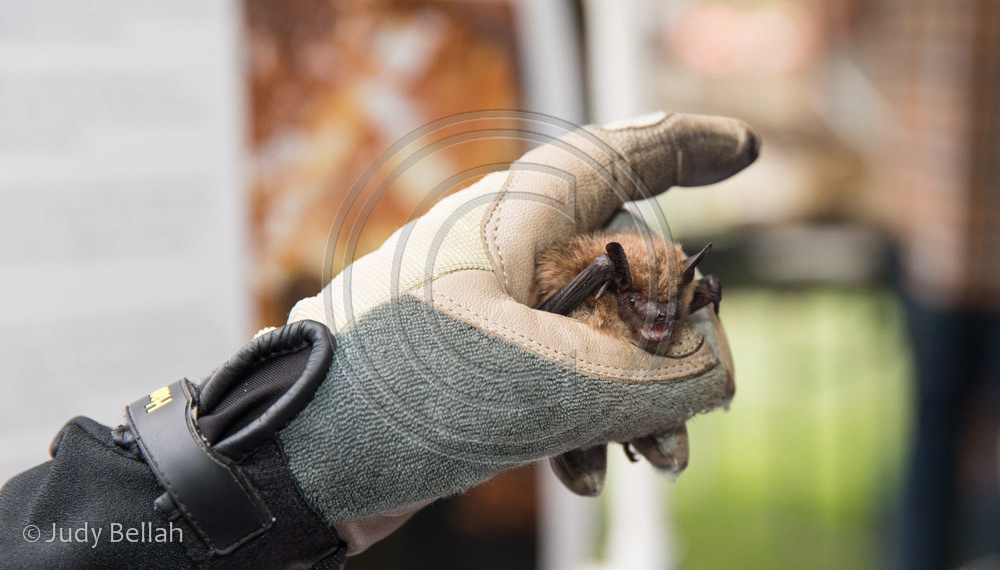 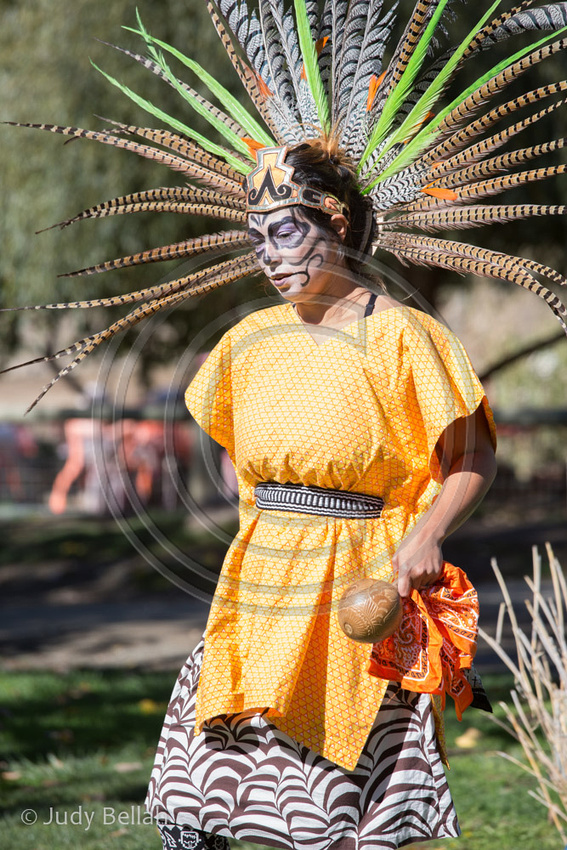 There was plenty of time to see the animals, including the baby monkey (a girl) born this past summer. 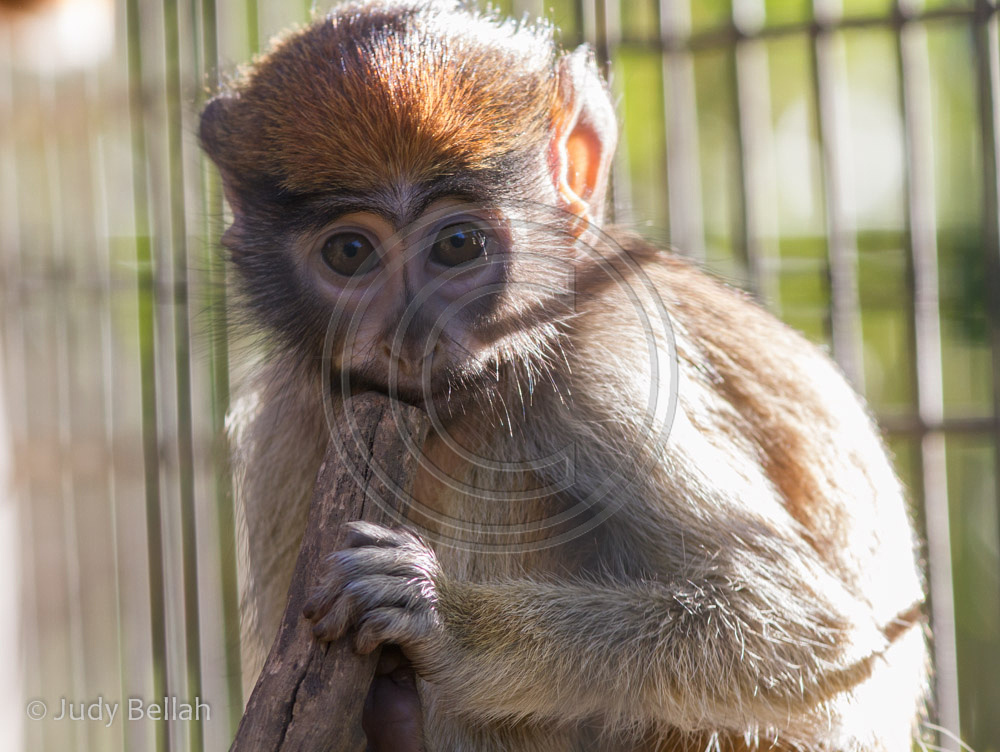 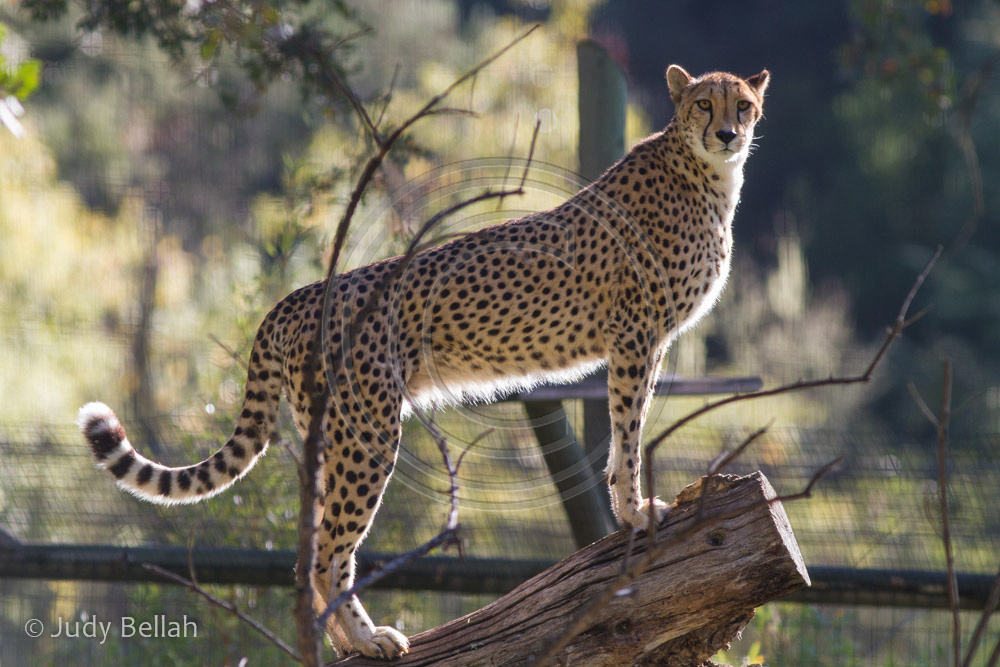 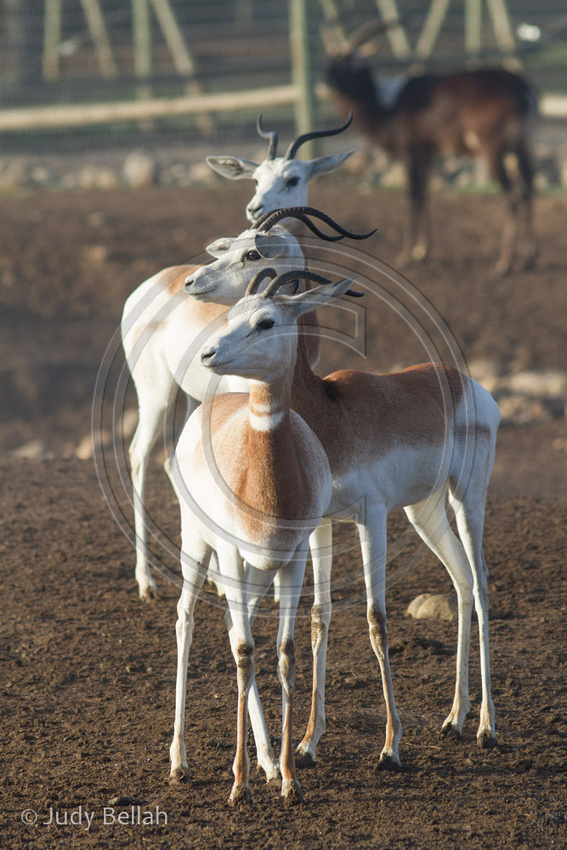 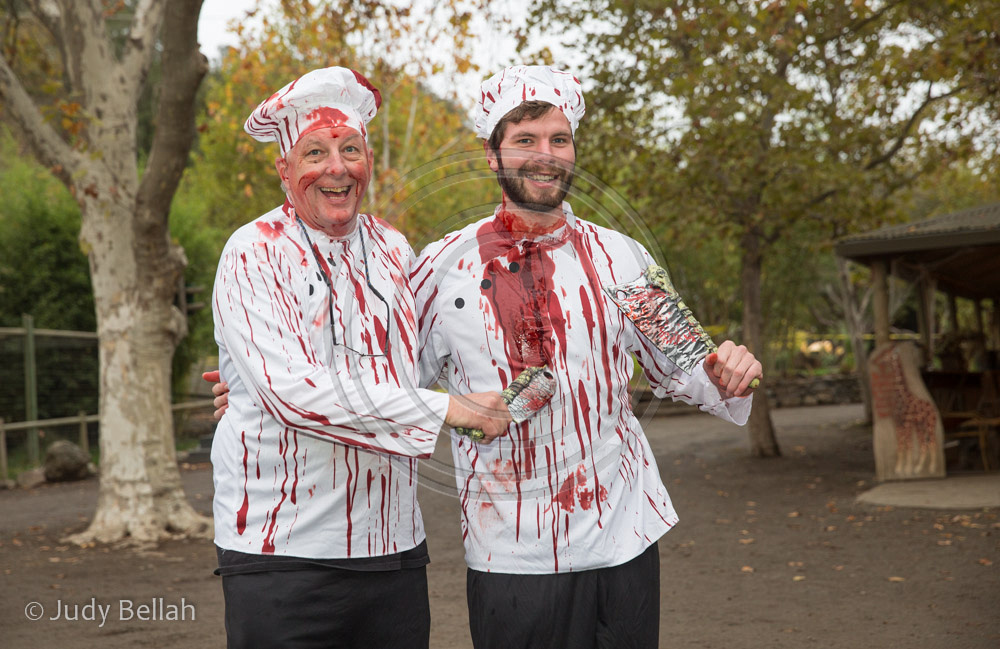 At first glance I thought these guys were Safari West's chefs but later found out they were guests!

I would have loved to have gone to Oaxaca again this year but the next best thing was attending the annual Dia de los Muertos altar display and parade in San Francisco's Mission District. At least half the spectators came in costume, and the altars in Garfield Park were even more imaginative (and in some cases poignant) than last year's. 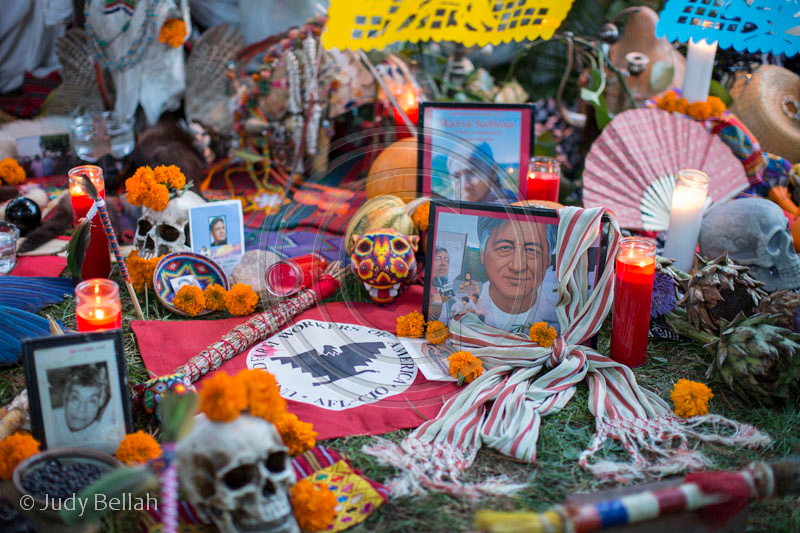 The book on Maria Sabina caught my eye. 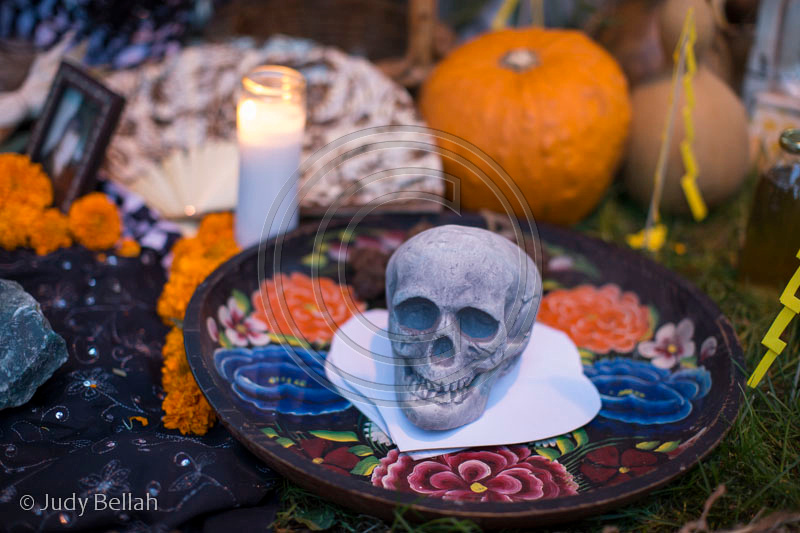 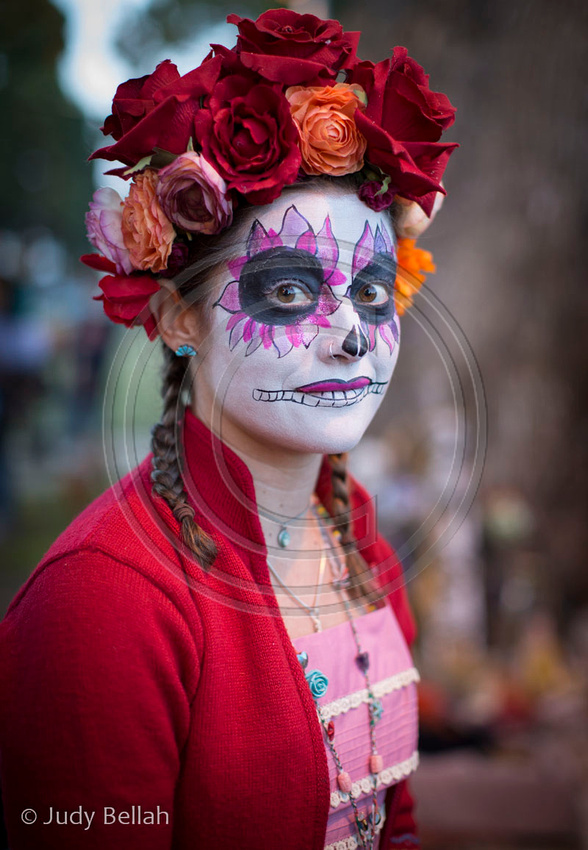 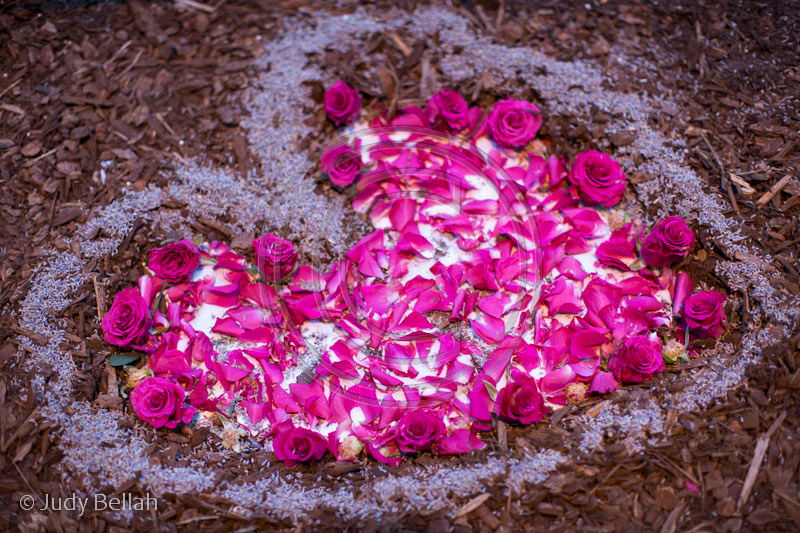 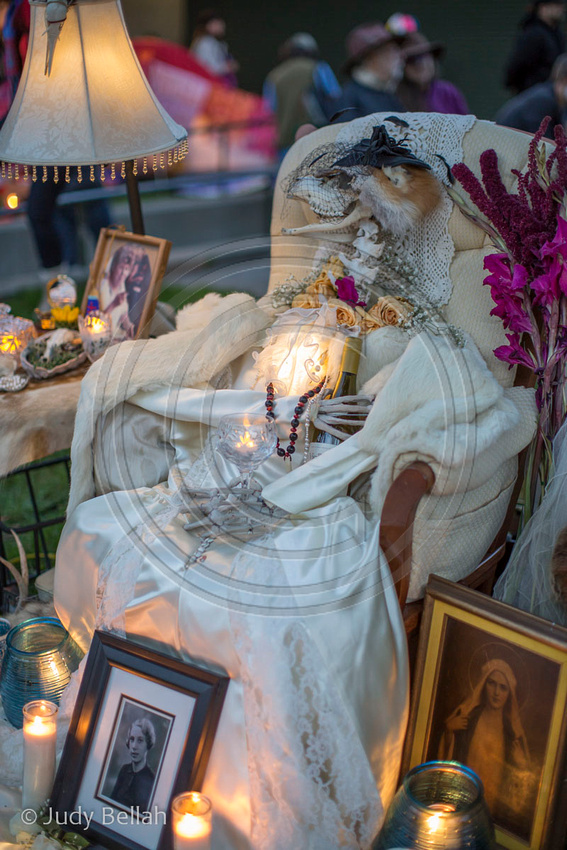 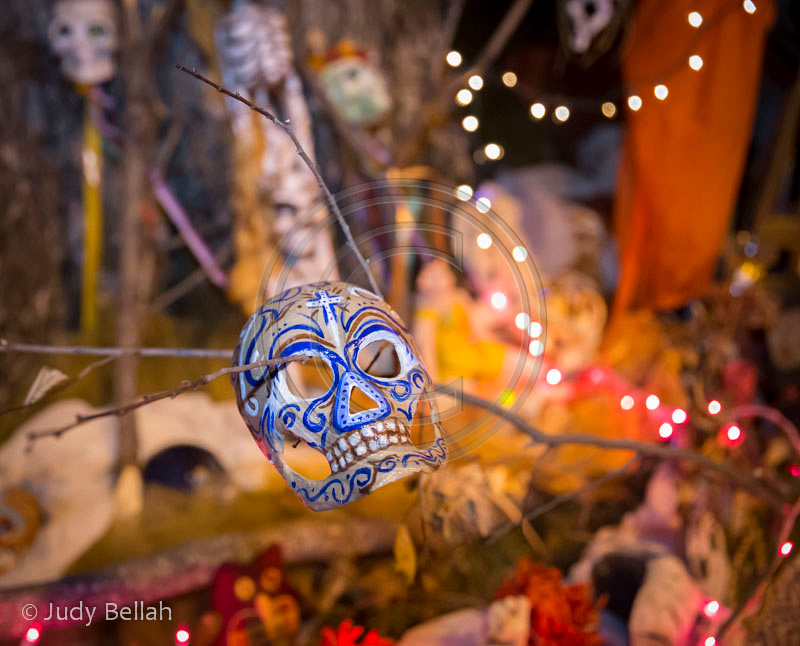 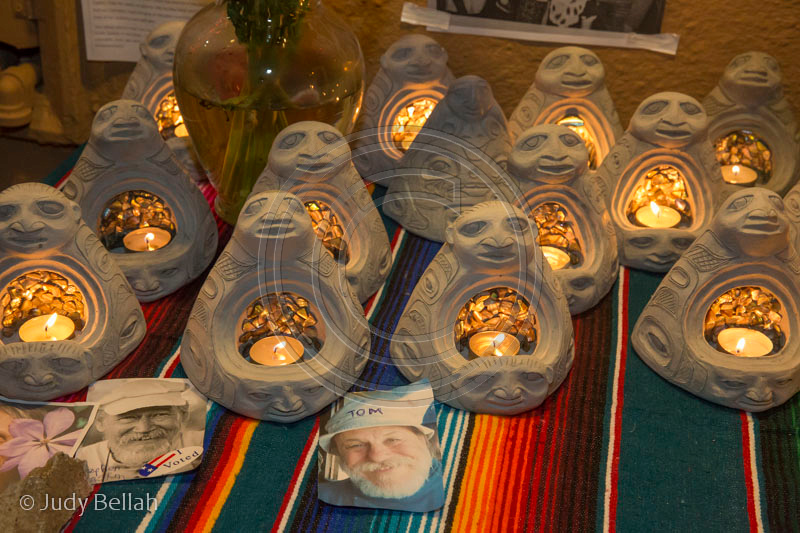 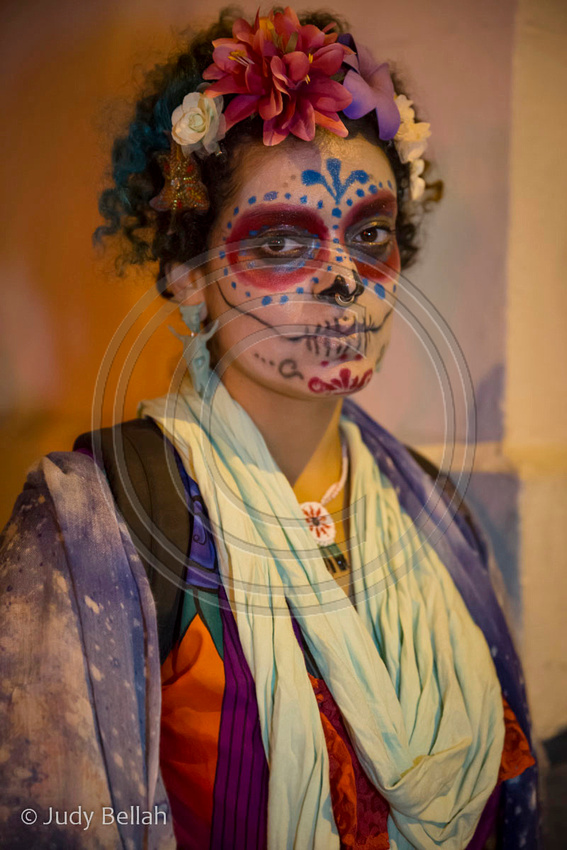 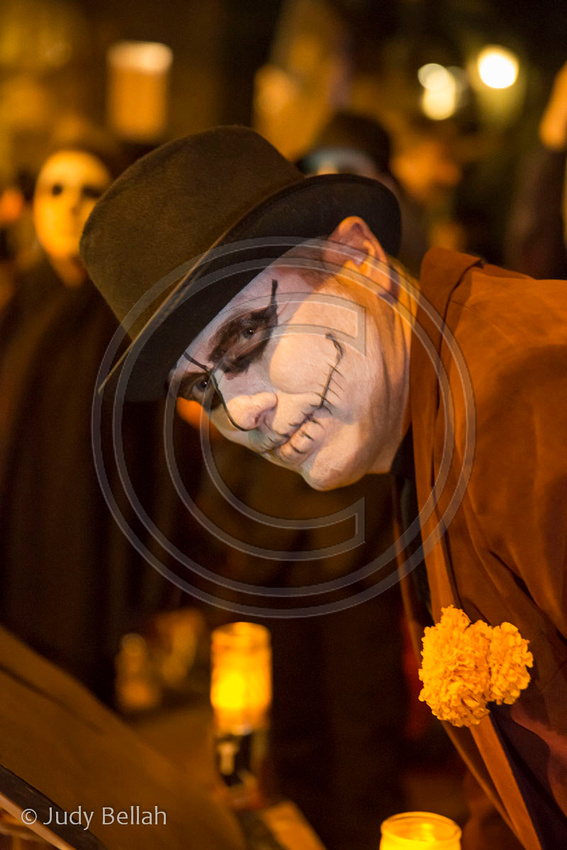 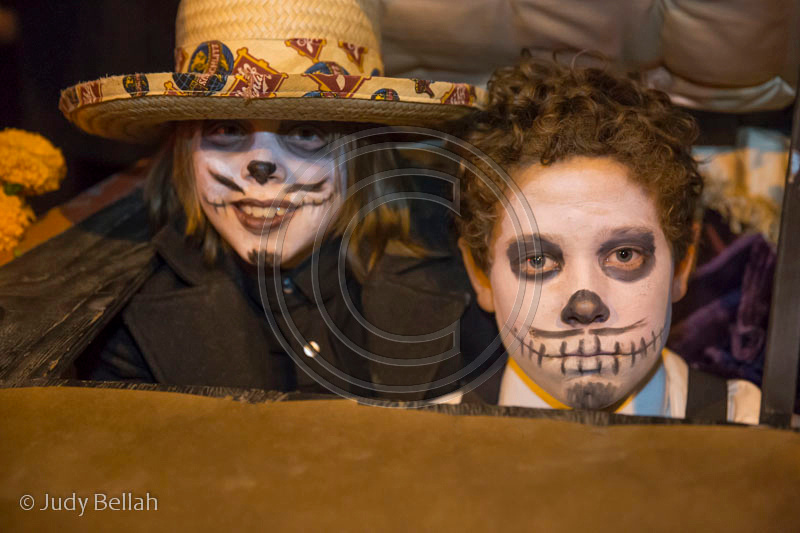 These kids peered out at the crowd from a handmade "coffin" on wheels... 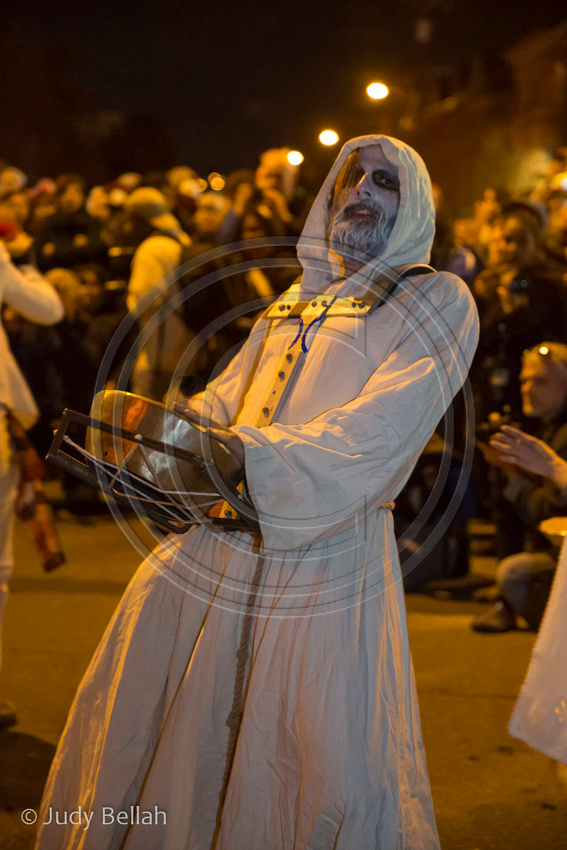 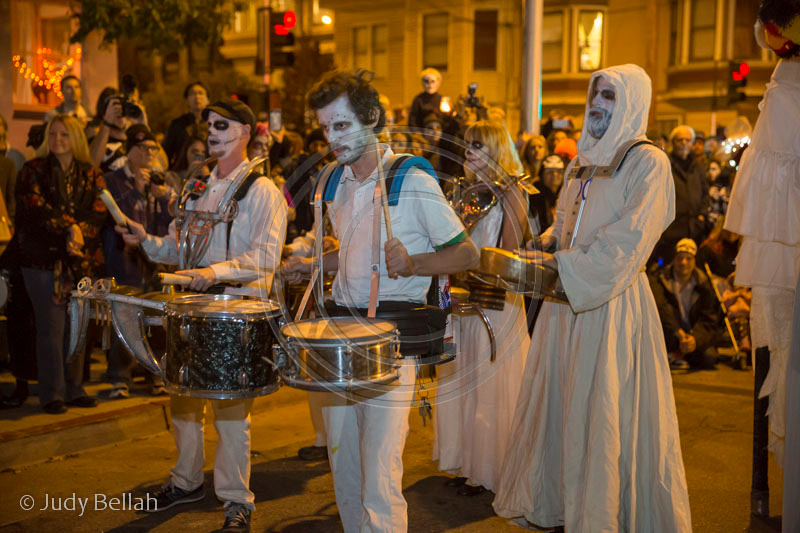 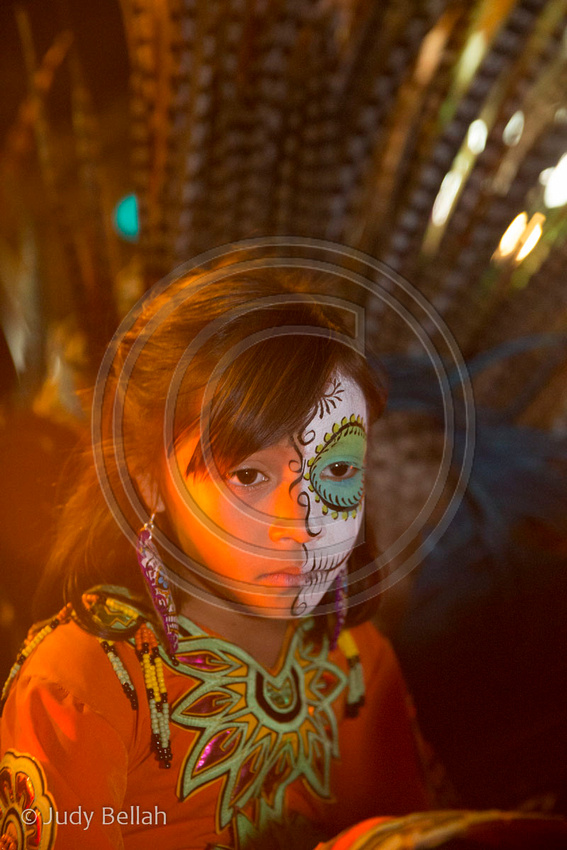 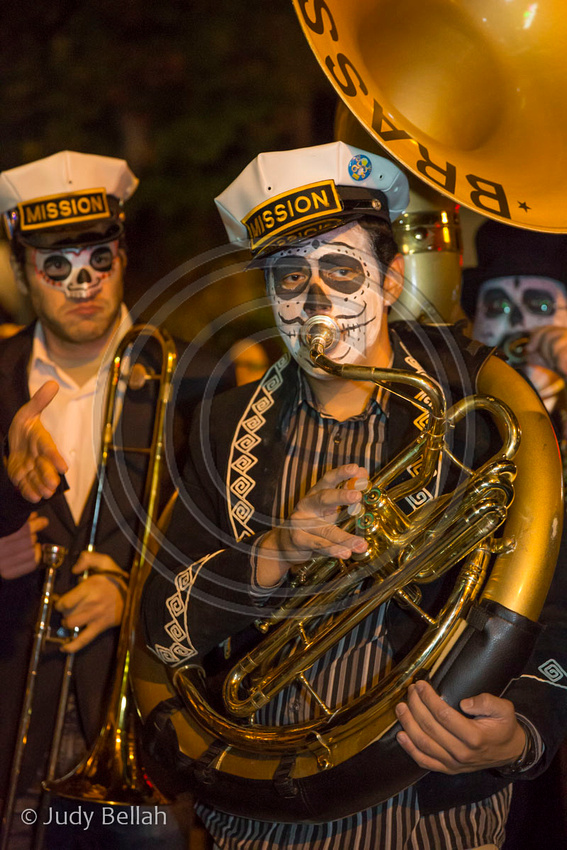 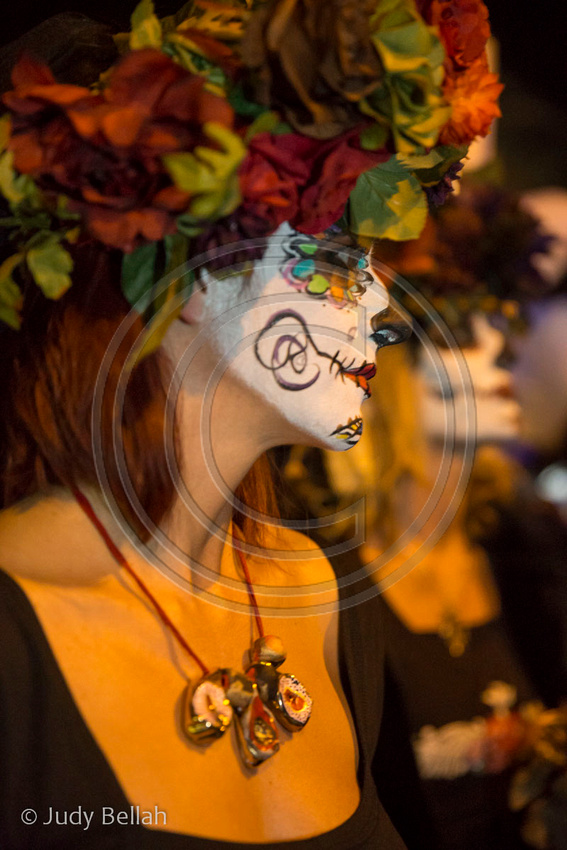 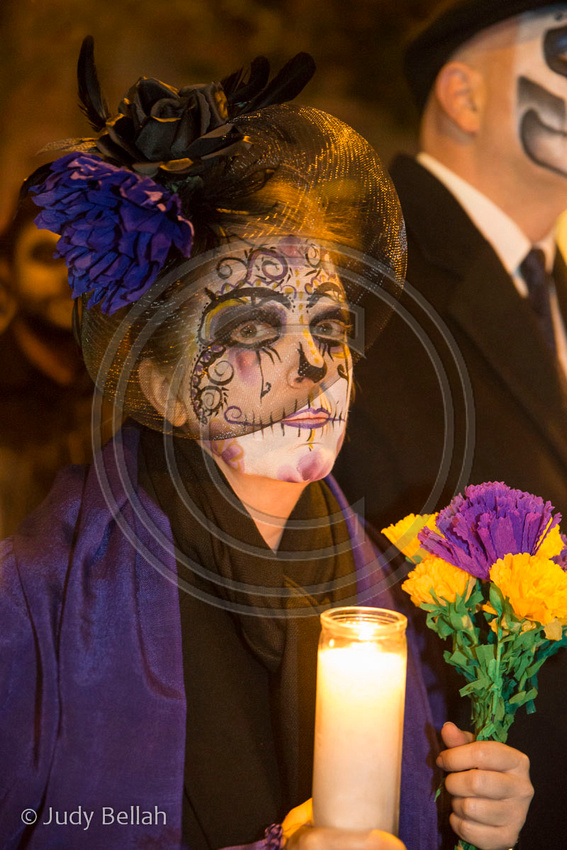 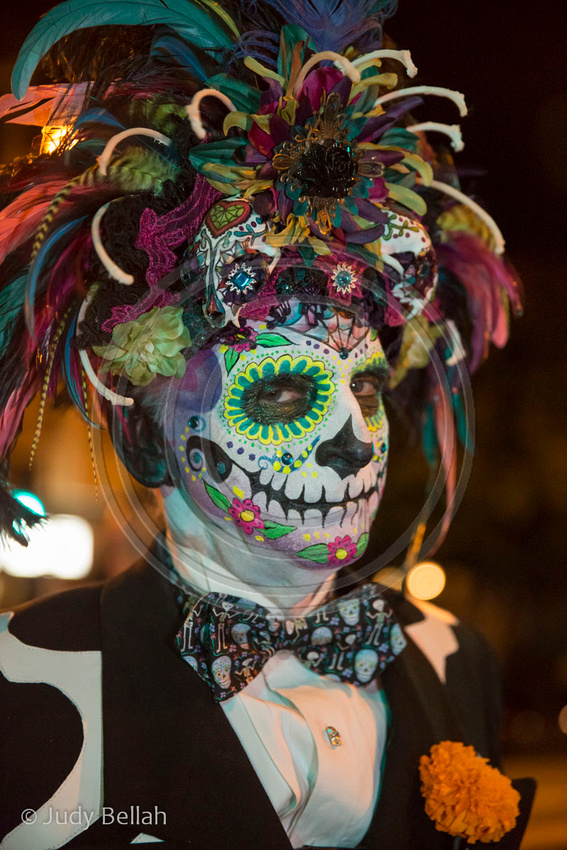 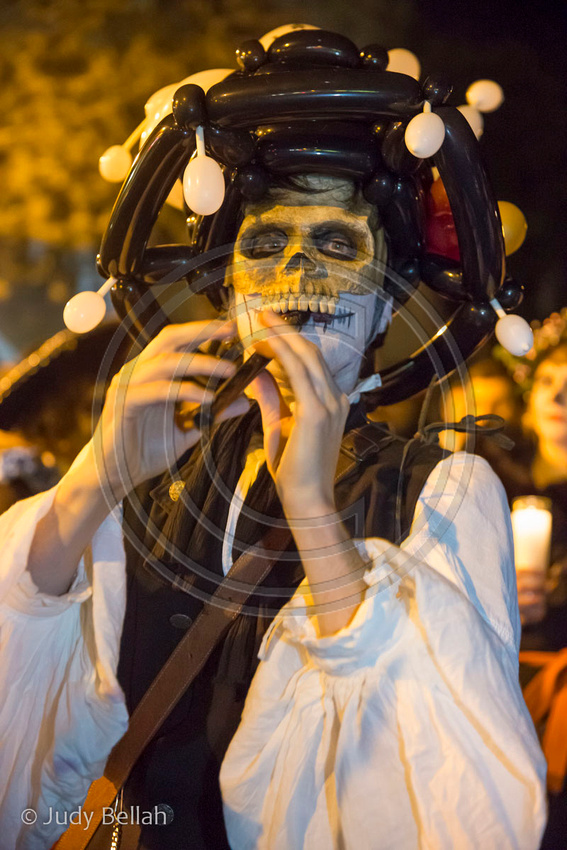 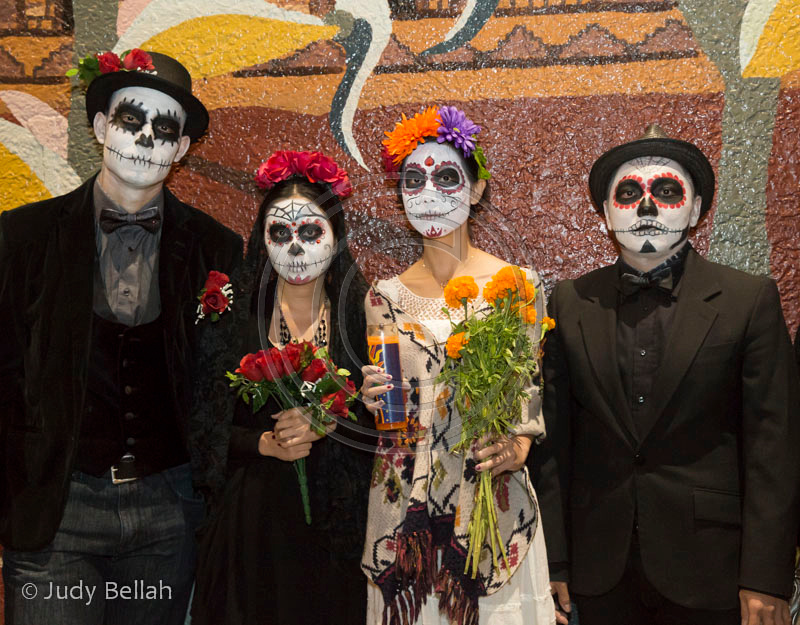 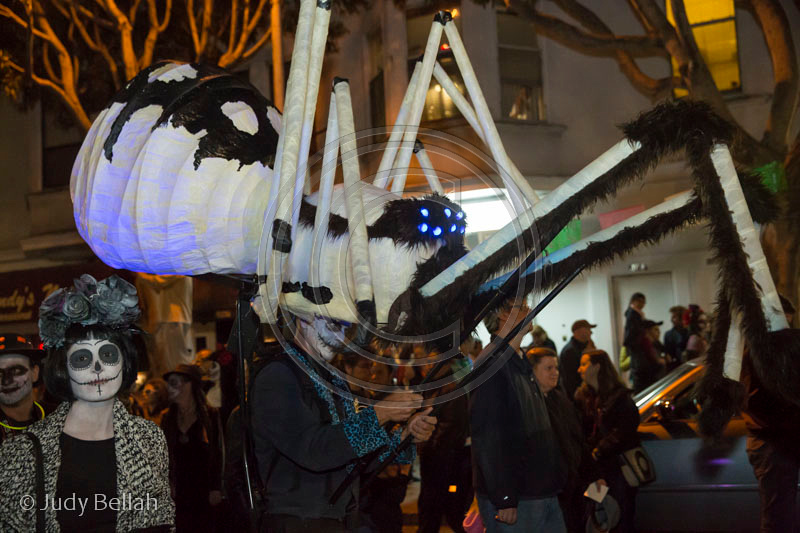